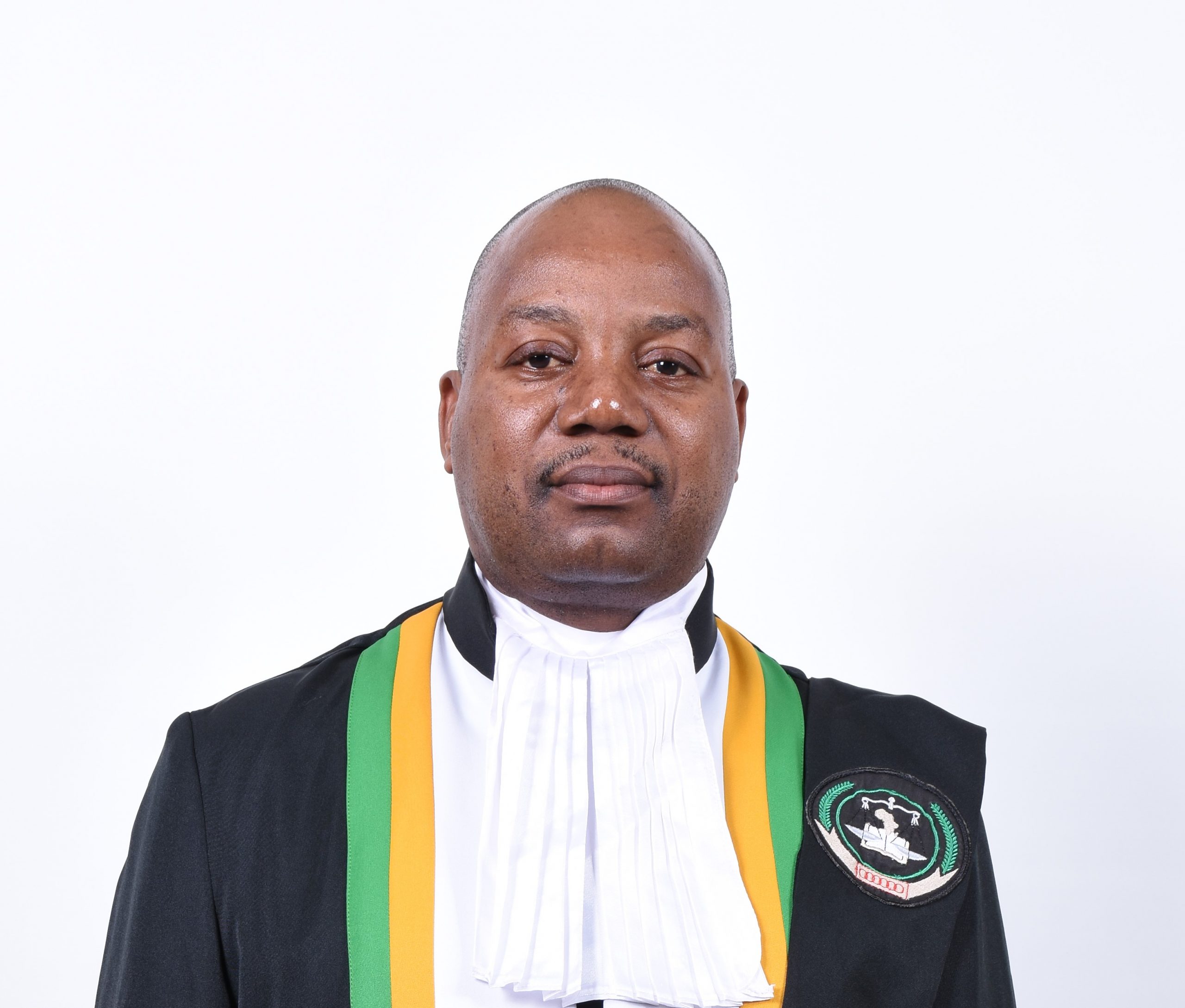 Justice Ângelo Vasco Matusse is a citizen of the Republic of Mozambique. He was elected Judge of the African Court on Human and Peoples’ Rights in June 2014, for a six-year term.

Justice Matusse holds a Bachelor’s Degree in Law and two Master’s Degrees, in Public International Law, from Baku State University (1991), and in International Business Law from QMW College, University of London (1995). He has also had several professional training programmes, including in the field of the Rights of the Child, Women’s Rights, International Environmental Law and Legislative Drafting.

As Deputy Attorney-General of Mozambique, Justice Matusse has served as State Advocate at the Supreme Court since 2007. He was Senior Counsel to the Attorney-General from 1998 to 2007 and, prior to that, he was in private practice.

Justice Matusse has taught Public International Law, Human Rights and Transport Law at Eduardo Mondlane University, since 1992. He was a key speaker at seminars and conferences and wrote and presented various papers, including: “Judicial Cooperation in Southern African Development Community (SADC),” Luanda, 2012; “Accountability of the 1994 Rwanda Genocide Suspects in Southern Africa: The Mozambican Perspective,” Johannesburg, 2011; “The Legal Framework for Regional Integration: An Introduction to SADC Legal Instruments and Community Law,” Maputo, 2008; and “Childhood Poverty in Mozambique: An Analysis of the Situation and Trends,” UNICEF, Maputo, 2006. From 1998 to 2007, Justice Matusse served as Resident Representative of the Association of European Parliamentarians for Africa (AWEPA).