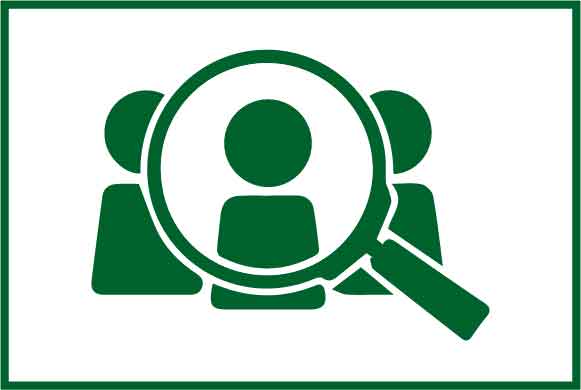 In order to update its database, the Court is calling for applications from qualified freelance translators-revisers in Arabic, English, French, Portuguese, Spanish and Swahili, who are nationals of African Union Member countries.

Freelance translators-revisers are invited to express interest in providing online and face-to-face services (e.g., during sessions and other meetings of the Court). They will be awarded contracts for the translation and revision of documents from the Court.