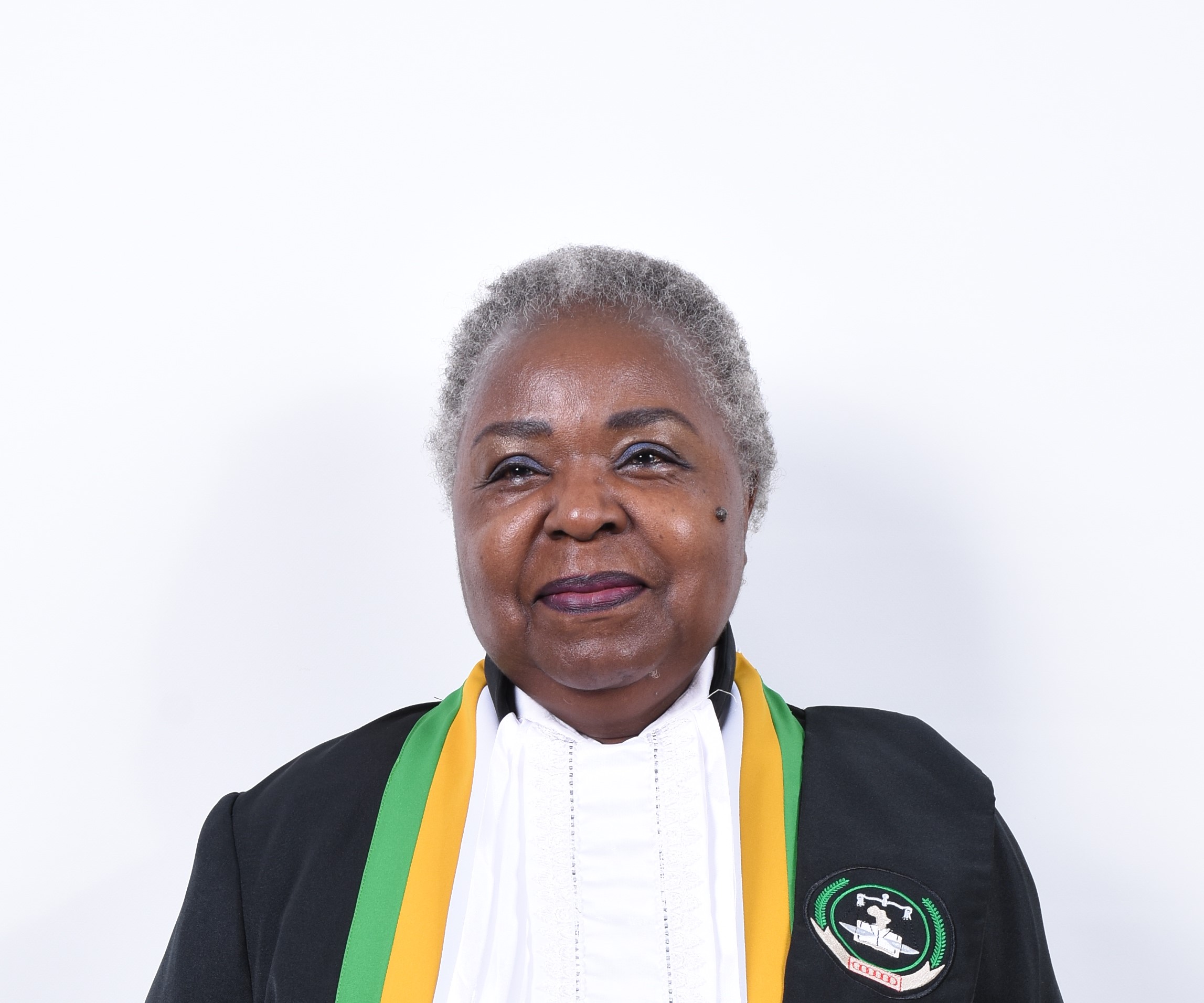 Hon. Lady Justice Tujilane Rose Chizumila is a national of Malawi and was elected Judge of the African Court on Human and Peoples’ Rights in January 2017 during the 28th Assembly of Heads of State and Government of the African Union, for a six-year term.

Justice Chizumila has a Masters in International Law and has held several positions in the judicial, Legal, Academic, Diplomatic, administrative, governance and corporate fields in Malawi, including Judge of the High Court of Malawi, State Advocate and Legal Aid Advocate with the Ministry of Justice, Secretary of the Law Society of Malawi, first Female Ombudsman, Malawi High Commissioner to Zimbabwe and Proprietor and Founder of Chizumila and Company.

She has a number of publications to her credit, including ‘A widow’s perspective – a personal experince’’, a publication which led to the enactment of a law in Parliament, making property grabbing an offence in Malawi.