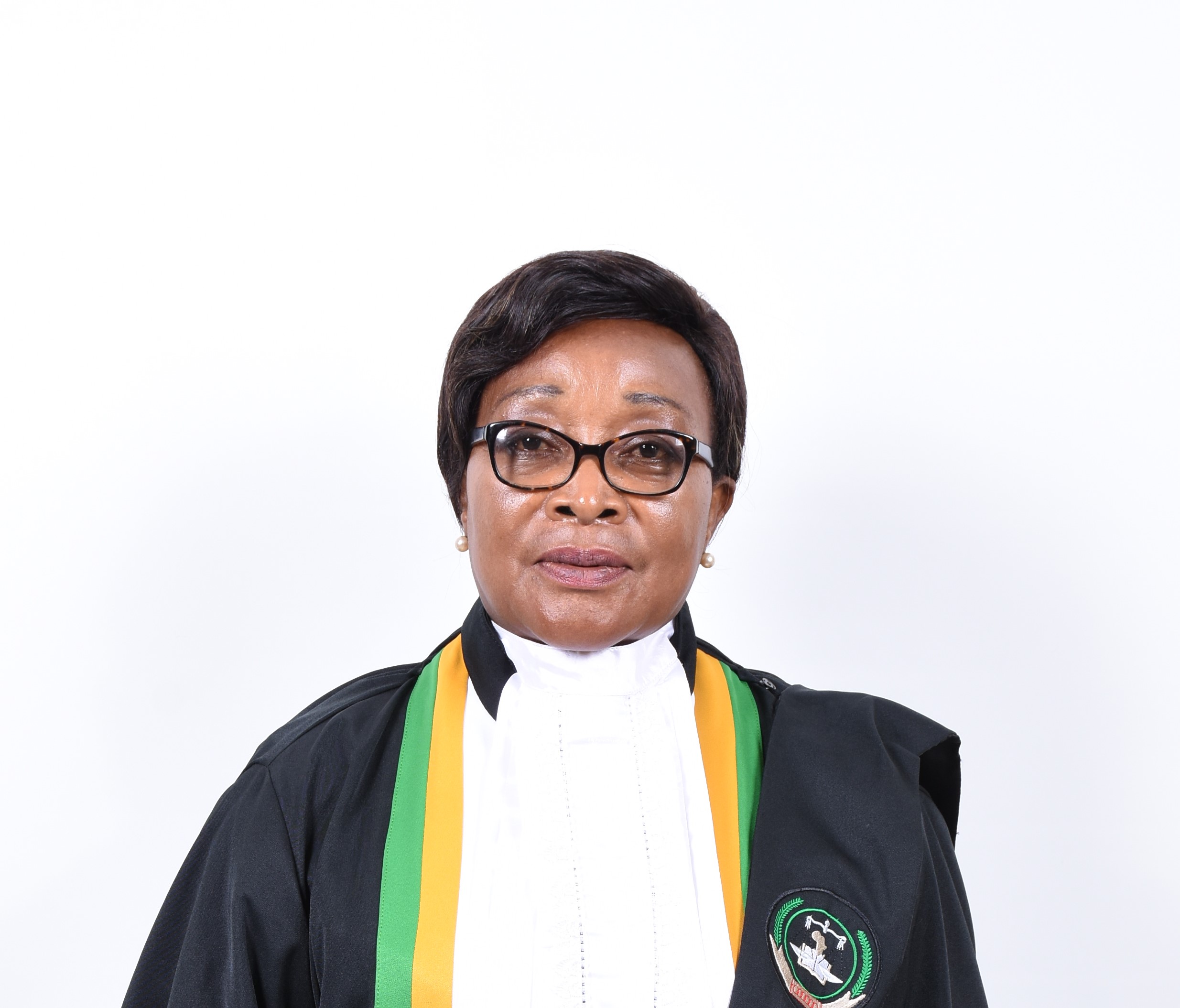 Justice Ntyam Ondo Mengue is a national of the Republic of Cameroon. She was elected Judge of the African Court for a six year term during the 27th AU Summit held in July 2016 in Kigali, Rwanda.

Justice Mengue holds a number of educational qualifications, including:

Justice Mengue is also a member of the National Commission of Human Rights and Freedoms of Cameroon, where she has acted as Rapporteur on numerous occasions, and has specialised in thematic areas, such as the right to vote, the rights of detained persons, arbitrary arrests and the right to fair trial.

Justice Mengue has taken part in several national and international seminars and conferences, and is a member of a number of professional organisations, including the Association of Cameroon Female Lawyers and Christian Women Association of the Cameroon Presbyterian Church. She is fluent in both French and English.