NEWS
01:30
Home Media Media Advisory Notes DEMOCRATIC REPUBLIC OF CONGO RATIFIES THE PROTOCOL ON THE ESTABLISHMENT OF THE AFRICAN COURT ON HUMAN AND PEOPLES’ RIGHTS 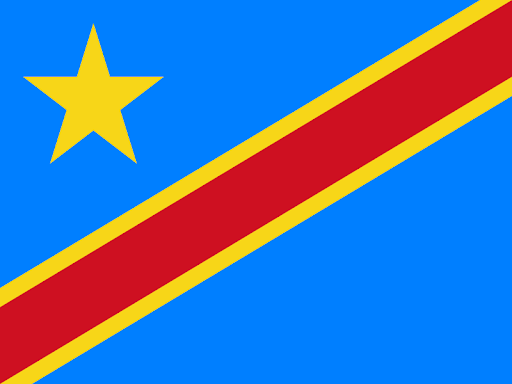 The instrument was deposited at the AU Headquarters in Addis Ababa, Ethiopia, on 8 December 2020. The DRC had signed the Treaty establishing the Court in September 1999.

This brings the number of African Union (AU) Member States to have ratified the Protocol so far to 31 out of 55 States.

‘’The DRC has moved a step to safeguard human rights. I strongly encourage the central African country to take one more bold step by making the Declaration (under Article 34(6) ) to allow NGOs and individuals to access the Court directly,’’ said Hon Justice Sylvain Oré, President of the African Court.

He reiterated to other AU Member States who have not made the ratification and the declaration to do so.

As of to date, only six of 31 State Parties to the Protocol had deposited the declaration recognizing the competence of the Court to receive cases directly from NGOs and individuals.

3. The Protocol was adopted on 9 June 1998 in Burkina Faso and came into force on 25 January 2004.The Court officially started its operations in November 2006 initially in Addis Ababa and a year later moved to its permanent seat in Arusha, Tanzania.