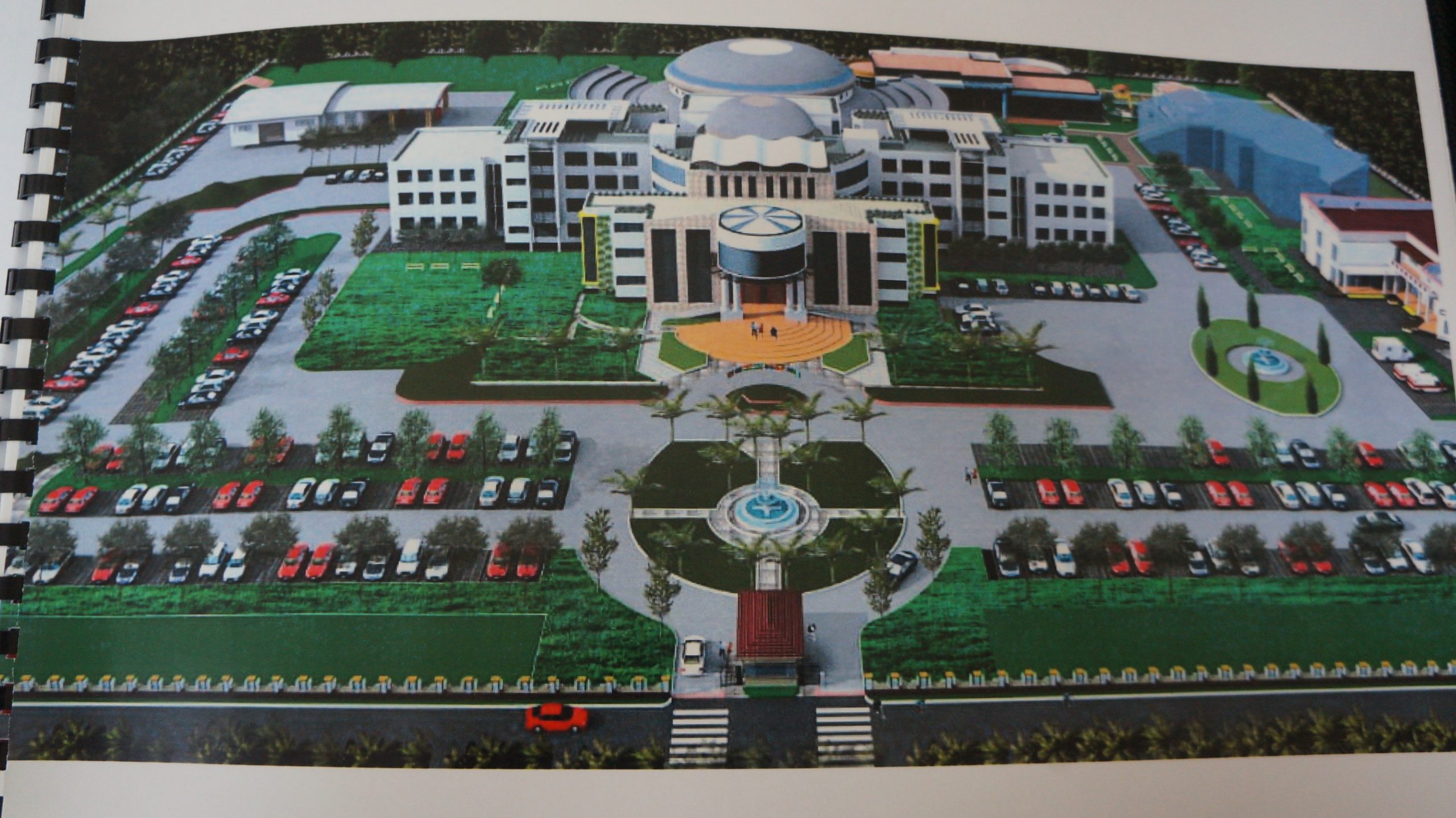 Arusha, 03 June 2022: The President of the African Court on Human and Peoples’ Rights Hon. Lady Justice Imani Daud Aboud has commended the government of Tanzania for approving a budget of Tshs 4,000,000,000 (about US$1.7million) to commence the construction of the Court’s permanent premises in Arusha.

‘’This is a big and bold step in ensuring that the Court gets its permanent premises’’, Hon Lady Justice Aboud said after the Parliament of Tanzania, seating in the capital Dodoma, approved the budget estimates of the Ministry of Foreign Affairs and East African Cooperation on Tuesday, 31 May 2022, which, among others, included the costs for the construction of the Court premises.

The Court, which has its permanent seat in Arusha, is currently operating from its temporary offices at the Tanzania National Parks (TANAPA) buildings.

‘’This is a historic move and we are looking forward to its speedy construction,’’ she said, adding that this was yet another demonstration of Tanzania’s commitment to the cause of human rights, and generally, its unconditional support for the objectives of the Pan Africanism.

The government of Tanzania had allocated about 25hectares to the Court in Laki Laki area, on the outskirts of Arusha town, for the construction of the Court permanent premises. The location is in the vicinity of the UN Mechanism for International Tribunals (ex-ICTR and ex-ICTY).