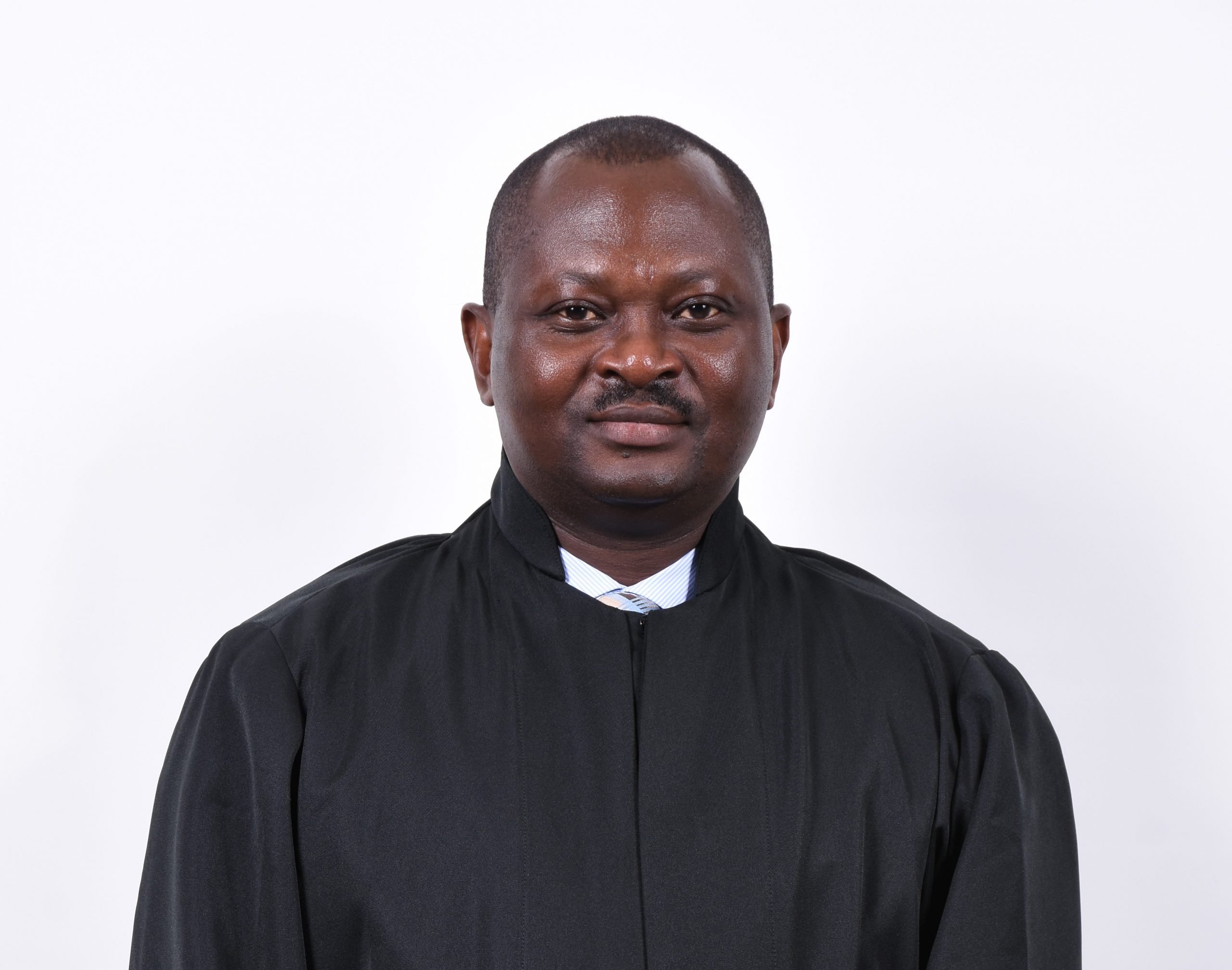 Dr. Robert Eno is a national from the Republic of Cameroon.

Dr. Eno has had over sixteen years of uninterrupted work experience in the human rights and related fields, working with NGOs, national human rights institutions, the academia and intergovernmental bodies.

He worked as Senior Legal Officer for protection at the Secretariat of the African Commission on Human and Peoples’ Rights from July 2006 to June 2010. In 2009, he taught Public International Law, Conflict of Laws and Constitutional Law, on a part time and voluntary basis, at the Department of Law, University of The Gambia. From July 2006 – August 2007, he served as Acting Executive Secretary (Officer-in-charge) of the African Commission. From June 2003 – June 2006, he served as Legal Officer with the African Commission with responsibility to assist various special mechanisms of the Commission, including the Special Rapporteur on Prisons and Conditions of Detention in Africa, the Working Group on Indigenous Populations/Communities in Africa, the Special Rapporteur on Refugees, Asylum Seekers, IDPs in Africa, the Working Group on Torture and the Special Rapporteur on Freedom of Expression in Africa.

From May 2001 – May 2003, he served as Executive Assistant to the Chairperson of the South African Human Rights Commission (SAHRC). From October 1999 – April 2001, he taught Human Rights and Public Liberties, Constitutional Law, Administrative Law, Public International Law and Banking Law at the University of Buea, Cameroon, and also served as Secretary of the Department of Law. From February 1998 – March 1999, he served as Programme Officer with the African Commission. From April 1997 – December 1997, served as Legal Officer with the African Commission and from February 1995 – March 1997, he served as Executive Director of the Legal Resources Foundation (LRF), a Zambian-based NGO promoting human rights and providing free legal services to victims of human rights violations.

Dr. Eno has a number of publications to his credit, including the UN Peacekeeping Operations and respect for Human rights – published in the South African Year Book of International Law, Vol. 24, 1999; and the African Commission on Human and Peoples’ Rights in the New African Dispensation – published in the African Security Review, Volume 11 Number 2, 2002.