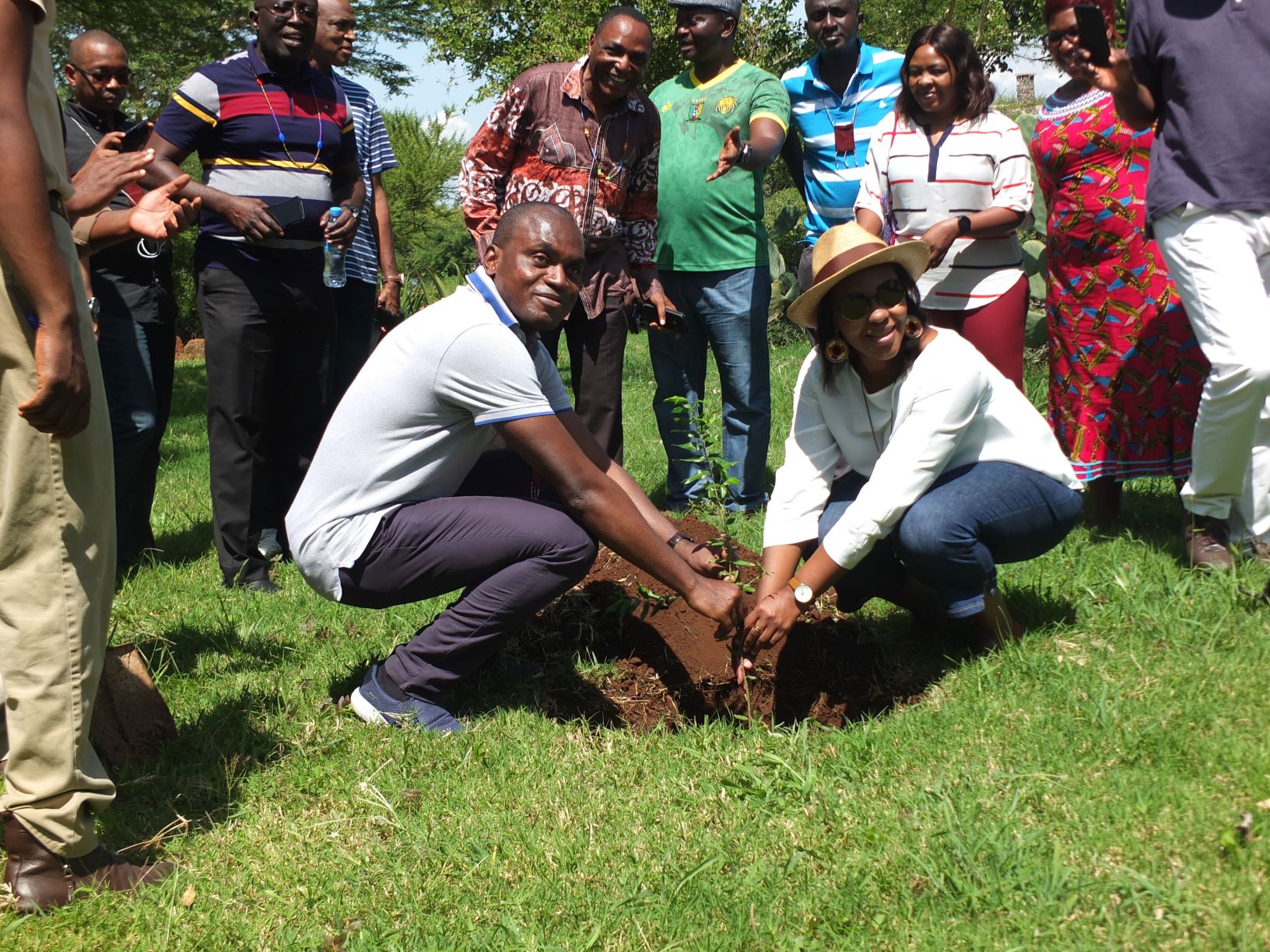 The African Court on Human and Peoples’ Rights (AfCHPR) in a matter of Lohé Issa Konaté (Applicant) v. Burkina Faso (Respondent State), Application No 004/2013 has ruled unanimously in favour of the Applicant, a Journalist, in a Judgement delivered in Addis Ababa, Ethiopia, on Friday 5 December, 2014.
The Judges ruled  that the Respondent State violated Article 9 of the African Charter on Human and Peoples’ Rights; Article 19 of the International Covenant on Civil and Political Rights and  Article 66(2)(c) of the Revised Economic Community of West African States (ECOWAS) Treaty.
The Applicant was sentenced to 12 months imprisonment by the Ouagadougou High Court, for three articles he published in L’Ouragan Weekly in August 2012, over alleged corrupt practices of the Prosecutor of Faso, Mr. Placide Nikiema. The 12 months sentence was confirmed by the Ouagadougou Court of Appeal. He was also ordered to pay about 6 million CFA Francs ((an equivalent of 12,000 USD), comprising of fines, dameges and cost. The Newspaper was also slapped a six months suspension from publication.
The Applicant filed a case before the AfCHPR in June 2013 claiming that the jail term, damages as well as court costs violated his right to freedom of expression which is protected under various treaties to which Burkina Faso is party, including African Charter on Human and Peoples’ and the International Covenant on Civil and Political Rights.
In its Judgment, the Court held that all sentences pronounced by the Ouagadougou High Court and confirmed by the Court of Appeal ‘’ were disproportionate to the aim pursued by the relevant provisions of the Information Code and the Burkinabe Penal Code.’’
The Court added: ‘’Since the conduct of Burkinabe courts fall squarely on the Respondent State, the Court is of the view that the latter failed in its obligation to comply with the provisions of Article 9 of the Charter, Article 19 of the Covenant and the Article 66(2) (c) of the  revised ECOWAS Treaty with regards to the Applicant.’’
In the landmark ruling, the Court has ordered Burkina Faso to amend its legislation in order to make it compliant with the above Articles and to report back to the Court within two years.

Further information on the Court can be obtained from the Court’s website at www.african-court.org