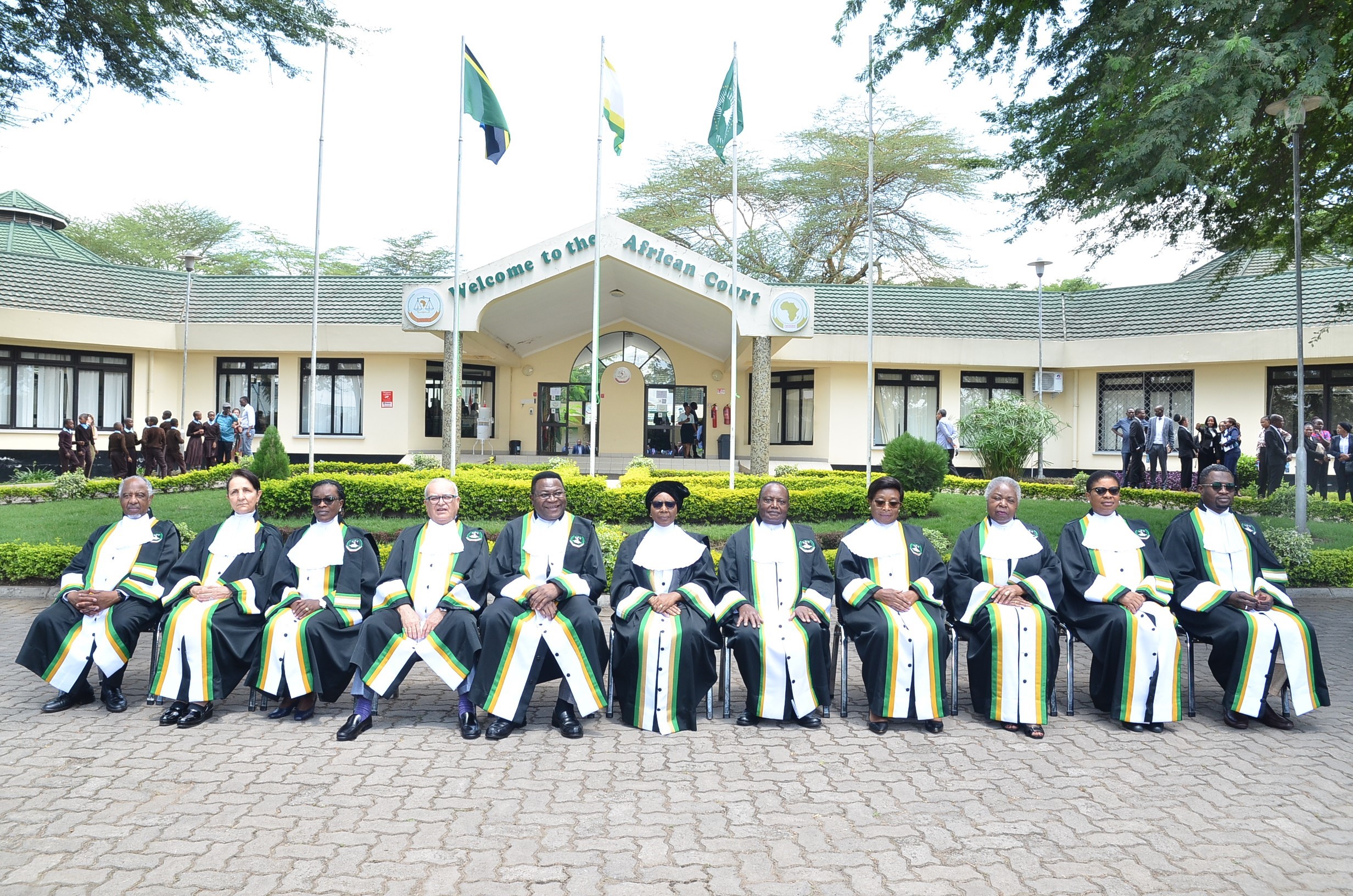 Arusha 26 August 2022: The African Court on Human and Peoples’ Rights will begin its 66th Ordinary Session on Monday, 29 August 2022, at its seat in Arusha, Tanzania.

During the opening session, a new Judge Professor Dennis Dominic Adjei, a national of Ghana, will be sworn-in. He was elected for a term of six years at the 41st Ordinary Session of the Executive Council of the African Union held in Lusaka, Zambia last month.

At the same meeting, Hon. Justice Ntyam Ondo Mengue from Cameroon was re-elected for a second and final term of six years.

The Judges, among others, will examine a number of applications during the four-week session that will close on 23 September 2022.

The Court will deliver Judgements on 22 September from 09H30 (EA Time) and will be live streamed via link:

1.  The Seat of the Court is in Arusha, Tanzania.