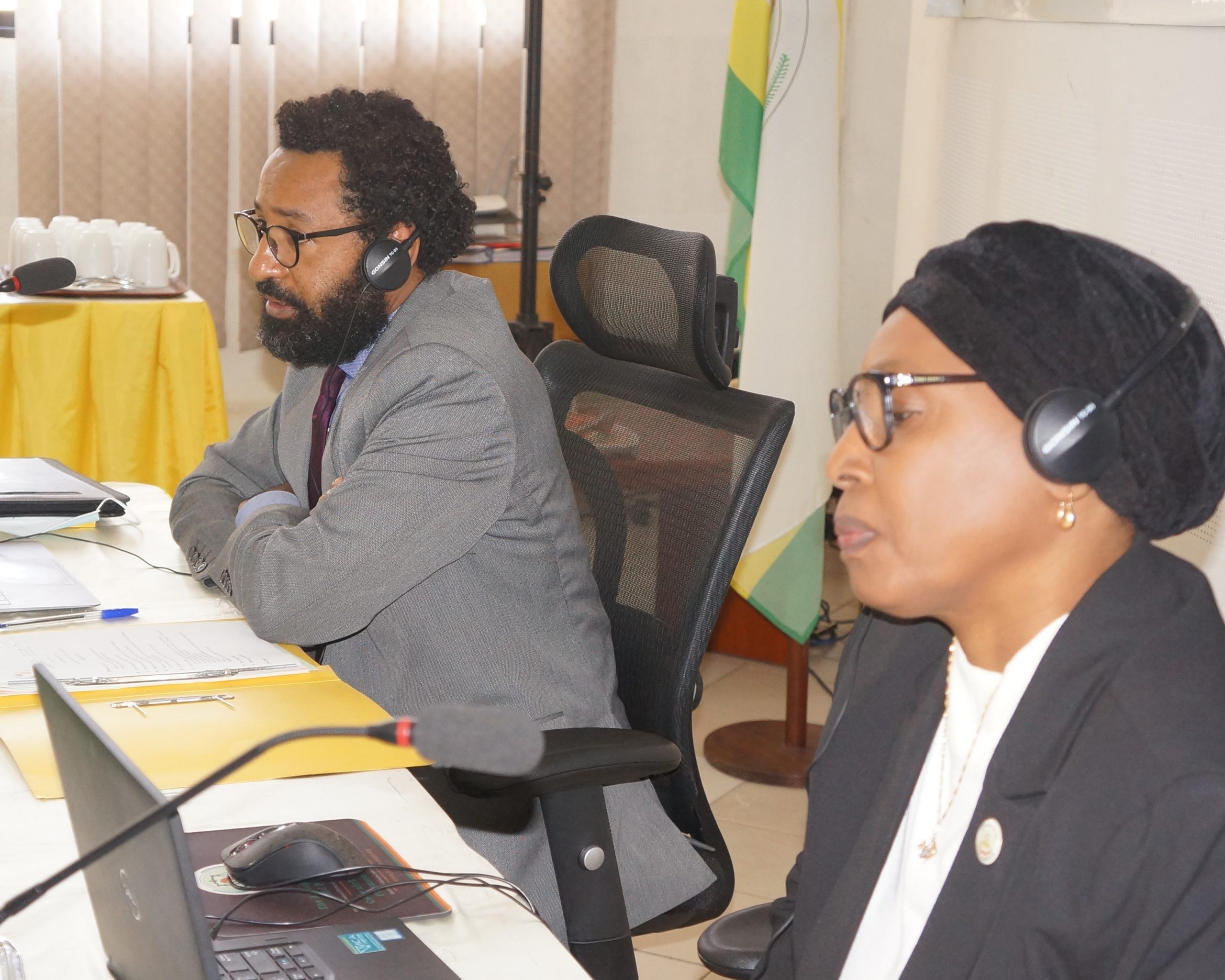 The 13th Meeting of the Bureaux of the two human rights organs, and the 9th Annual meeting, will discuss on how to further strengthen their complementarity roles as enshrined in the Protocol and to deepen human rights promotion and protection on the Continent.

The African Court’s delegation to these meetings is led by its President Hon Lady-Justice Imani Daud Aboud and the Commission is led by its Chairperson Hon Commissioner Solomon Ayele Dersso.

Further information on the Court can be obtained from the Court’s website at www.african-court.org

II) The Mandate of the Commission under Article 45 of the Charter on Human and Peoples’ Rights is: