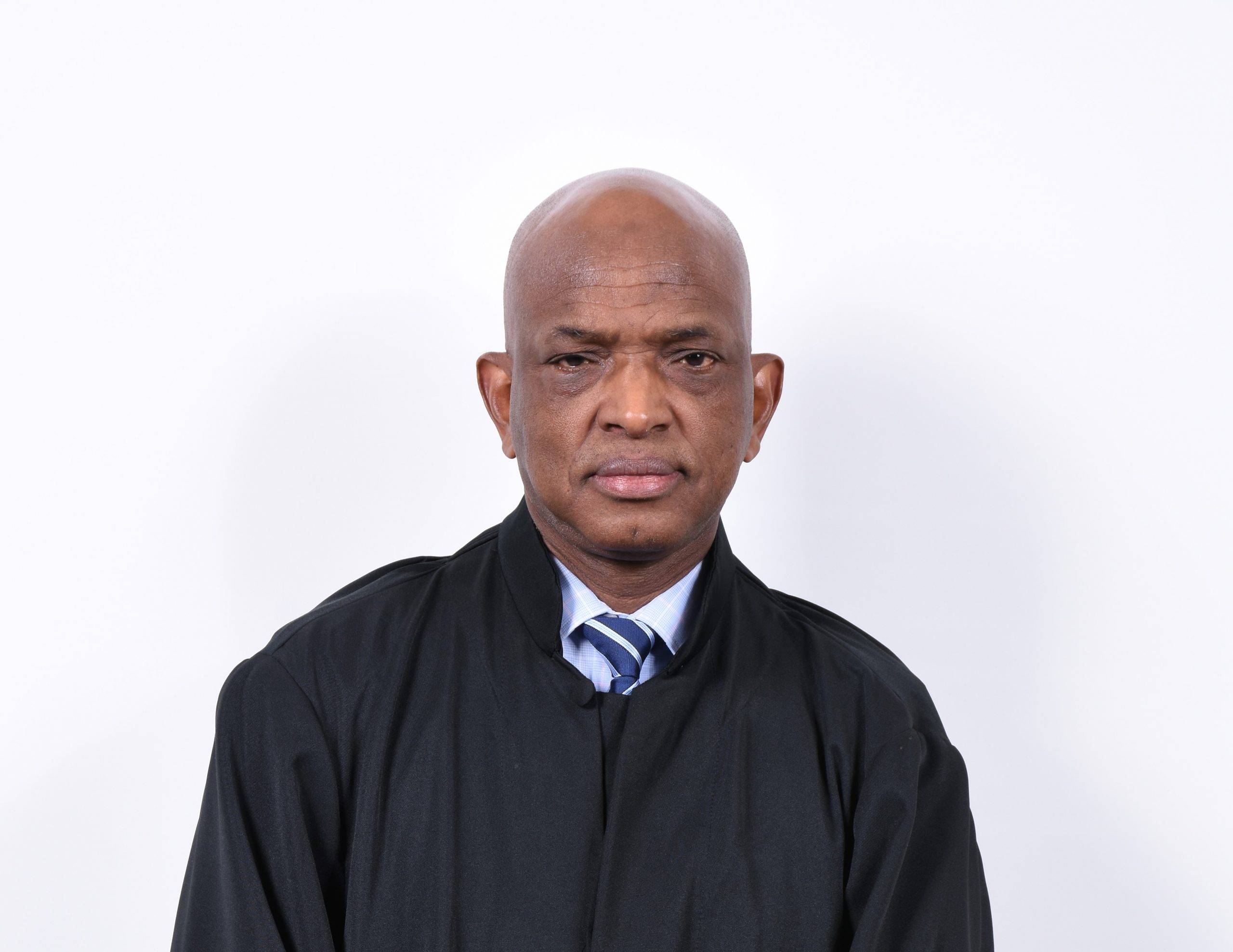 Mr. Nouhou Madani Diallo is a national of Burkina Faso. He joined the Court on 1 May 2014 as Head of Legal Division.He was appointed Deputy Registrar one month later, on 1 June 2014.

Mr. Diallo has had over 18 years of work experience in the field of Human Rights and the International Criminal Justice, working with the United Nations system.

From 1997 to 1998, he worked as Registration Officer with the United Nations Mission in Western Sahara.
He joined the Office of the High Commissioner for Human Rights in Burundi in April 1998 as Human Rights Officer. For five years, he served in different positions including as Head of the Sub Office of Gitega, Burundi’s second city, and as Chief of the Monitoring Unit in Bujumbura.

From February 2003 to November 2012, Mr. Diallo served as Legal Officer and Trial Chamber I Coordinator in the Court Management Section within the Registry of the United Nations International Criminal Tribunal for Rwanda (UNICTR).

From November 2012 to August 2013, he worked as Legal Adviser with the United Nations Economic Commission for Africa (UNECA) in Addis Ababa, Ethiopia.