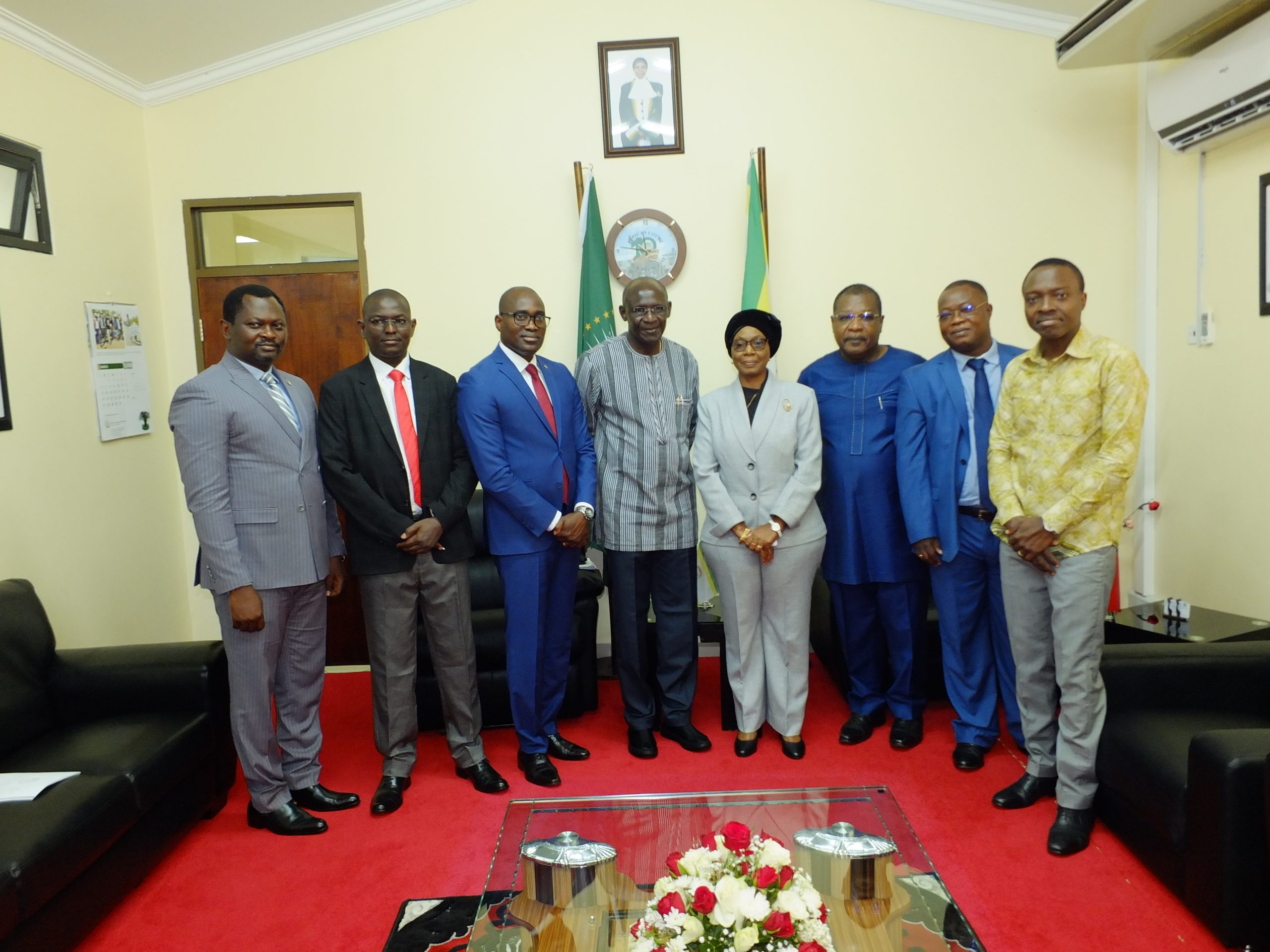 Arusha, 22 March 2022:  A delegation of the Court of Justice of the West African Economic and Monetary Union, led by its President Honourable Daniel Amagoin Tessougue, is visiting the African Court on Human and Peoples’ Rights to familiarise with the Arusha-based Court’s activities and meet key officials.

The delegation is expected to exchange experiences with their hosts on best practices and how to deepen cooperation between the two courts.

2. The West African Economic and Monetary Union (WAEMU) was established when the CFA was devalued in order to ensure coherent monetary and economic policy among the states of the CFA zone. The Court of Justice is mandated to ensure the respect of the Treaty relating to its application and interpretation.

For Court of Justice of West African Economic and Monetary Union